The History of Commercial Steam Team

How Commercial Steam Team Came To Be

In 1992, our President Russ Jr was 17 years old and took a summer job as a carpet cleaning telemarketer not knowing that it would later lead him into his lifelong career.  In 1998 his father Russ Sr. and his brother Ryan joined him at that company, working side by side, focusing solely on the commercial side of the industry. In late 2002 – early 2003, the Zakariasen family felt underappreciated for their accomplishments and decided to embark on their own.

May of 2003, the Commercial Steam Team was officially born.

Starting the company in Ryan’s basement and garage, Russ Jr. was named president and ran the office. He made every call, and scheduled every job, along with running the administrative tasks. Russ Sr was usually out of the office doing estimates and Ryan was gone cleaning carpets. Russ Jr’s hard work in the office lead to growth year after year and the company grew steadily.

Russ Sr., deciding that it was too late in life to head up a company that he would too quickly pass on to his children, took on the role of estimator. His skills as a salesman were so valuable, his sons have still not allowed him to retire at the age of 74. An experienced advisor, pseudo-therapist and adamant cheerleader to his sons when they need it. Russ Sr. finds many ways to support his sons from running errands to painting the office. He always believed that the best way to support a company is to try and make the company a little better each day. Wisdom he has passed on to his children.

Ryan began his career at the company as the sole crew chief. This meant that every job that was cleaned the first year was cleaned by him. During this time, the standards and methods, (many which are still used today) were developed. Year over year, as vans and new crew members were added to the team, Ryan trained them to meet or exceed those same standards. In late 2010, Ryan shifted from the field to the office to support his brother as the company grew too large for Russ Jr. to manage on his own. Mirroring Russ Jr.’s sales tactics, the two began sharing responsibilities, with Ryan focusing some of his attention on the internet and web growth.

A year or so after Commercial Steam Team had formed, it was time to increase the teams ranks.  Nervous to add non-family members, the three owners agreed it would be best to have one criteria to look for when hiring. Instead of asking these candidates have carpet cleaning experience, they would decide whether the candidates would fit in as good family members? If the answer is yes, then they would treat them like family and instead train them to be great carpet cleaners. This method worked amazingly well. Through honesty, training, and profit sharing, The CST family is bigger, better, and stronger as it grew. Ryan is heard saying, “these guys are even better than I was when I was sure I was the best.”

In 2011, as the administration of the company grew too large for the brothers to do by themselves.

Shelby Harwick was added to the team in 2014, and she proved too valuable for only part-time work. Shelby is the top residential salesperson, runs the company newsletter, and is as integral as anyone in the day to day operations of Commercial Steam Team.  We have also been lucky to add the amazing Frankie and Deb to the office as we continue to grow.

In late 2016, a member of the CST Family of 3.5 years passed away unexpectedly in his sleep. Jeremiah Cecil Nunemaker was the young and full of life. His life ended too early at the age of 26. In his casket, he wore his Commercial Steam Team beanie, nearly bringing the entire company to tears at his wake. Jeremiah, you will always be a part of our family, we love you, rest in peace. 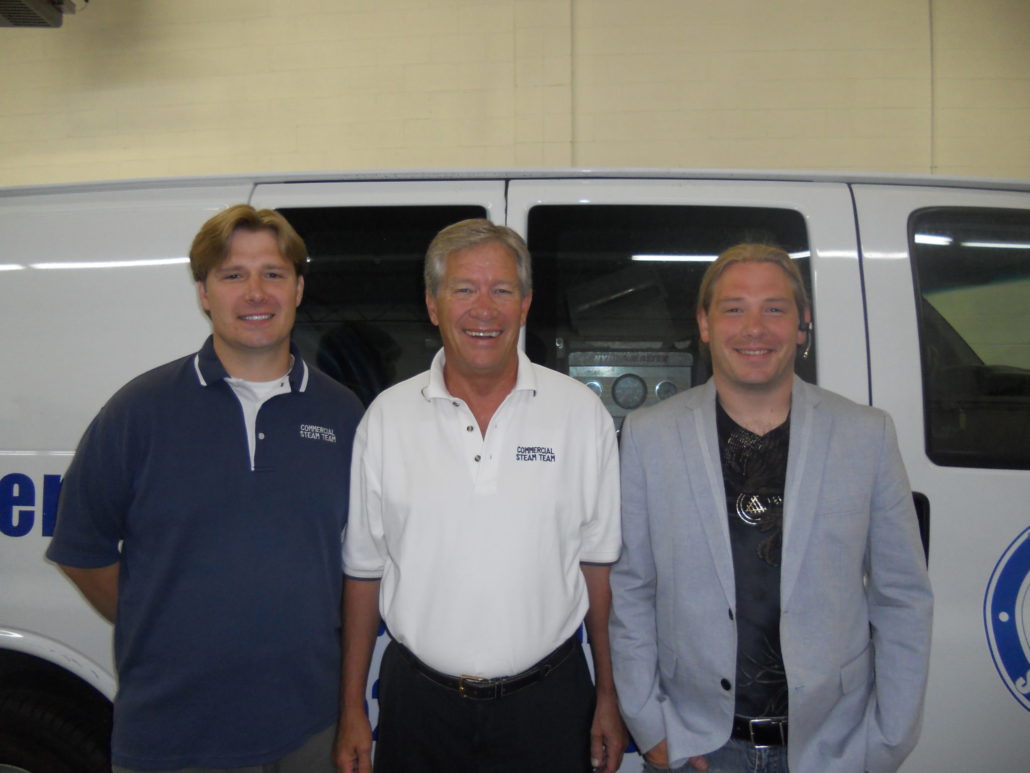 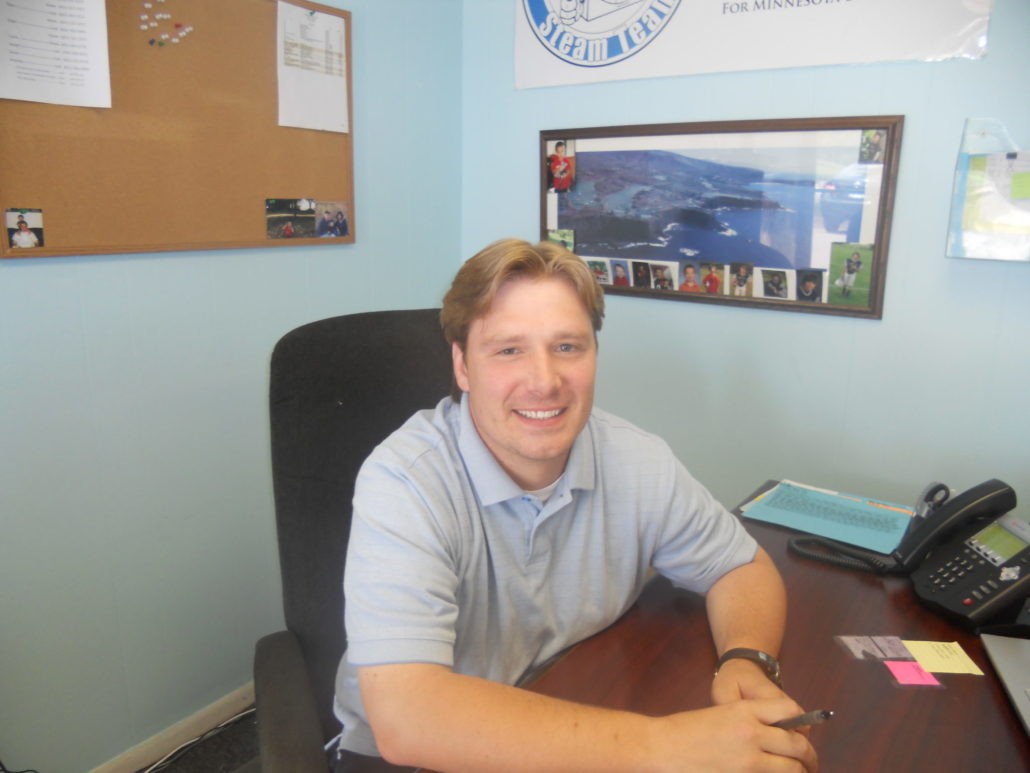 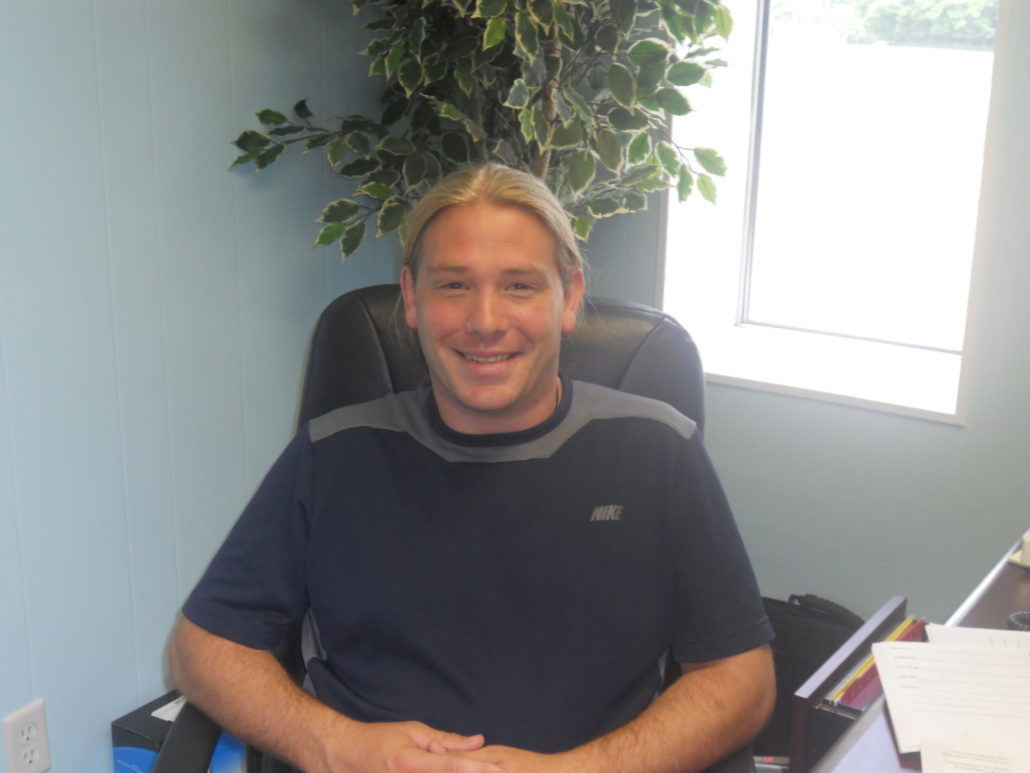 Cleaning Up Carpet After Pets